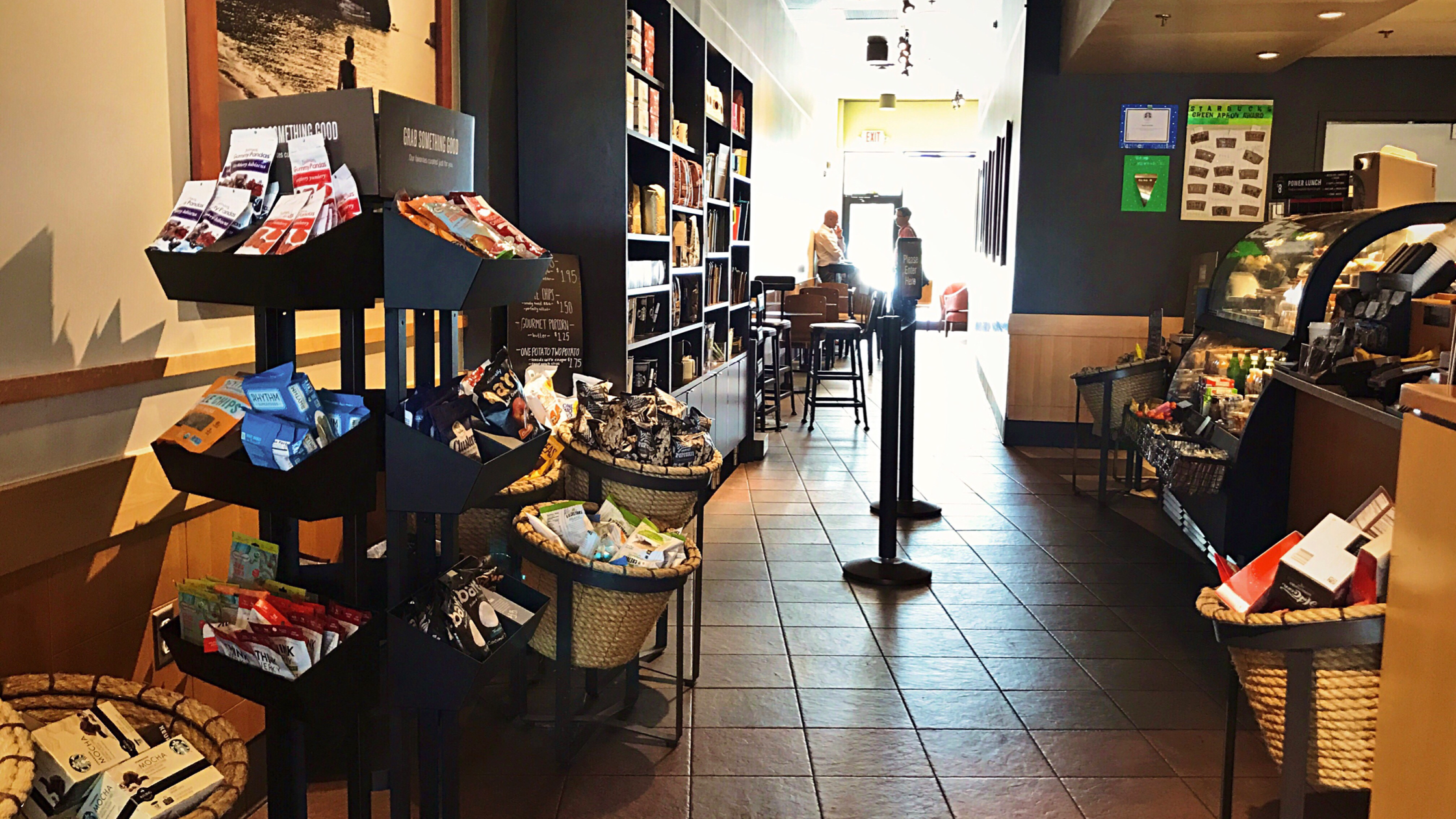 If you haven’t heard, Starbucks workers have been organizing to create a union for more than a year and 17 corporate locations have already voted to form a union, Starbucks Workers United. Around 170 locations plan to vote in the coming weeks and months where workers are asking for higher pay, more hours, and better safety protections among other proposals.

The restaurant industry is known for being difficult to unionize due to having high rates of turnover and a more easily replaceable workforce. On top of this, union membership in the U.S. has been in decline for the last few decades. However, this historic moment might create a shift and have a lasting impact on the quick-service restaurant industry.

What Are Labor Unions?

Labor unions are organized groups of workers who come together to advance their interests such as wages, benefits, and working conditions. The goal of unions is to bring economic and social justice to the workplace. Currently, there are more than 60 unions in the U.S. representing roughly 14 million workers.

Employee Advantages of Being in a Labor Union

Employee Disadvantages of Being in a Labor Union

Brand Advantages of Being in a Labor Union

Brand Disadvantages of Being in a Labor Union

Starbucks workers have been attempting to organize unions since the 1980s with no success. However, the first successful union happened in December 2021, when baristas in Buffalo, New York, won their first union election. With each location voting to unionize, Starbucks workers from across the country are connecting and sharing experiences, increasing the momentum of the unionizing effort. Their wins strike a positive moment for unions, especially in the food industry due to Starbucks’ high profile.

Starbucks has often been touted as being the leading brand in the restaurant industry for introducing new methods to keep engagement with guests. The most notable trend was making loyalty apps and online ordering a key component for quick-service restaurants.

Starbucks is one of the restaurant industry’s largest employers, with more than 350,000 workers on its payroll across 9,000 stores. Workers voting to unionize can create a domino effect for workers in other quick-service restaurant brands looking to receive some protection like wage increases, health benefits, and safety protocols that unions provide.

The Impact of Organized Unions on the Restaurant Industry

Starbucks isn’t the only quick-service restaurant brand facing the union wave. Voodoo Doughnut and Colectivo Coffee are also facing union activism from workers wanting more say in their jobs. Burgerville, a restaurant chain in Oregon, set history by creating the first fast-food labor contract in agreement with a union in December 2021.

Although these quick-service restaurant brands have agreed to form unions it is still a lengthy and challenging process. The union must write a contract with the company, the union and the company must agree on it, and then union members vote on whether they also agree. The process can take anywhere from six months to a few years and some may not end with a contract at all. Around 30 percent of unions don’t establish a contract within three years.

Other quick-service brands can see a union wave as workers are part of a younger generation that is more engaged in activism and social movements. The restaurant industry faces a more diverse workforce and a generation keen on advocating for better work livelihood and rights. A high-profile brand that leads the restaurant industry can be key to igniting change for other brands.

For a more detailed story on Starbucks and organized unions visit https://www.vox.com/recode/22993509/starbucks-successful-union-drive. The Future of Digital Guest Data for Restaurants

The next wave will combine the two with machine learning to streamline operations, enhance the guest experience, and improve the bottom line. 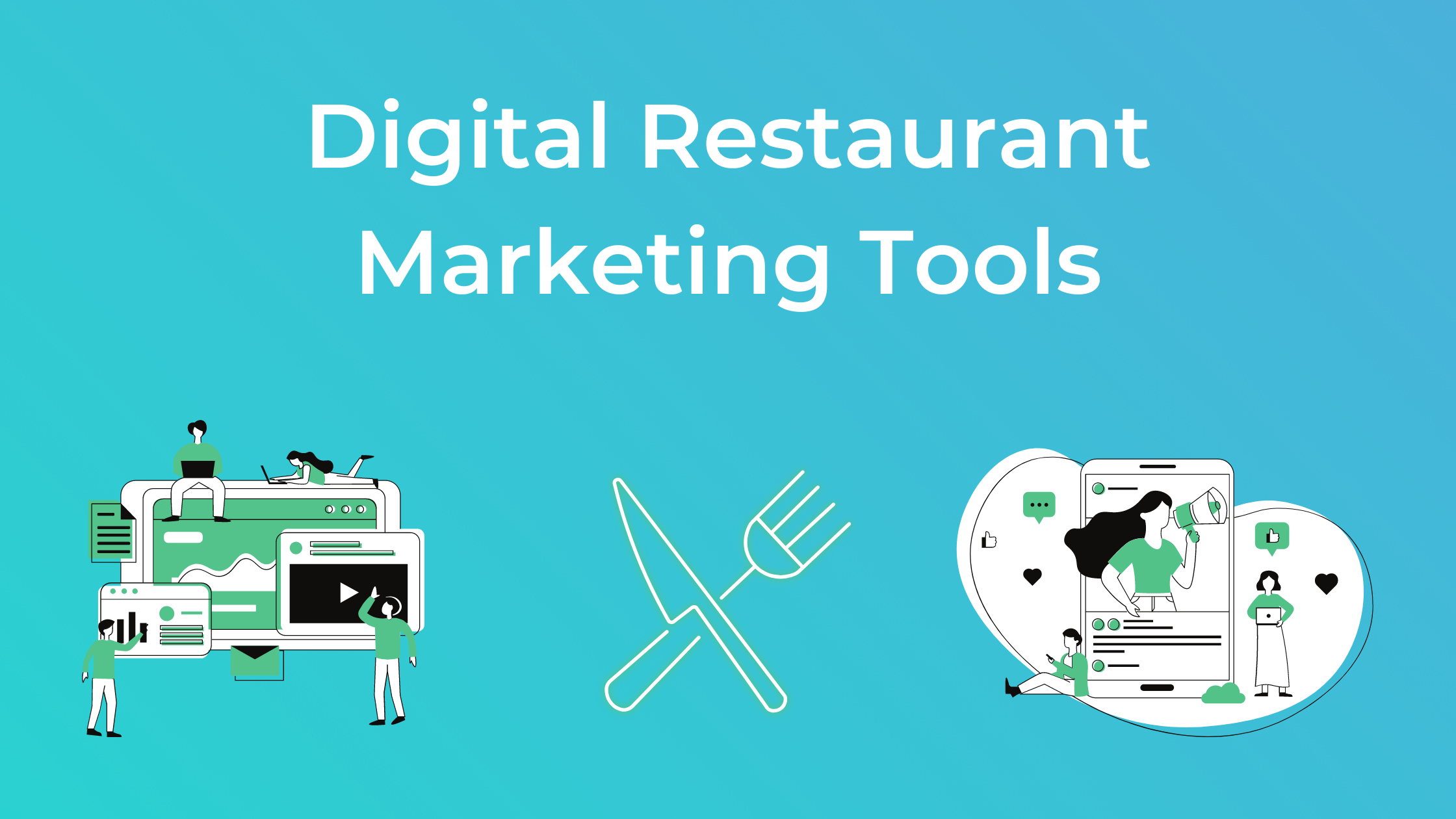 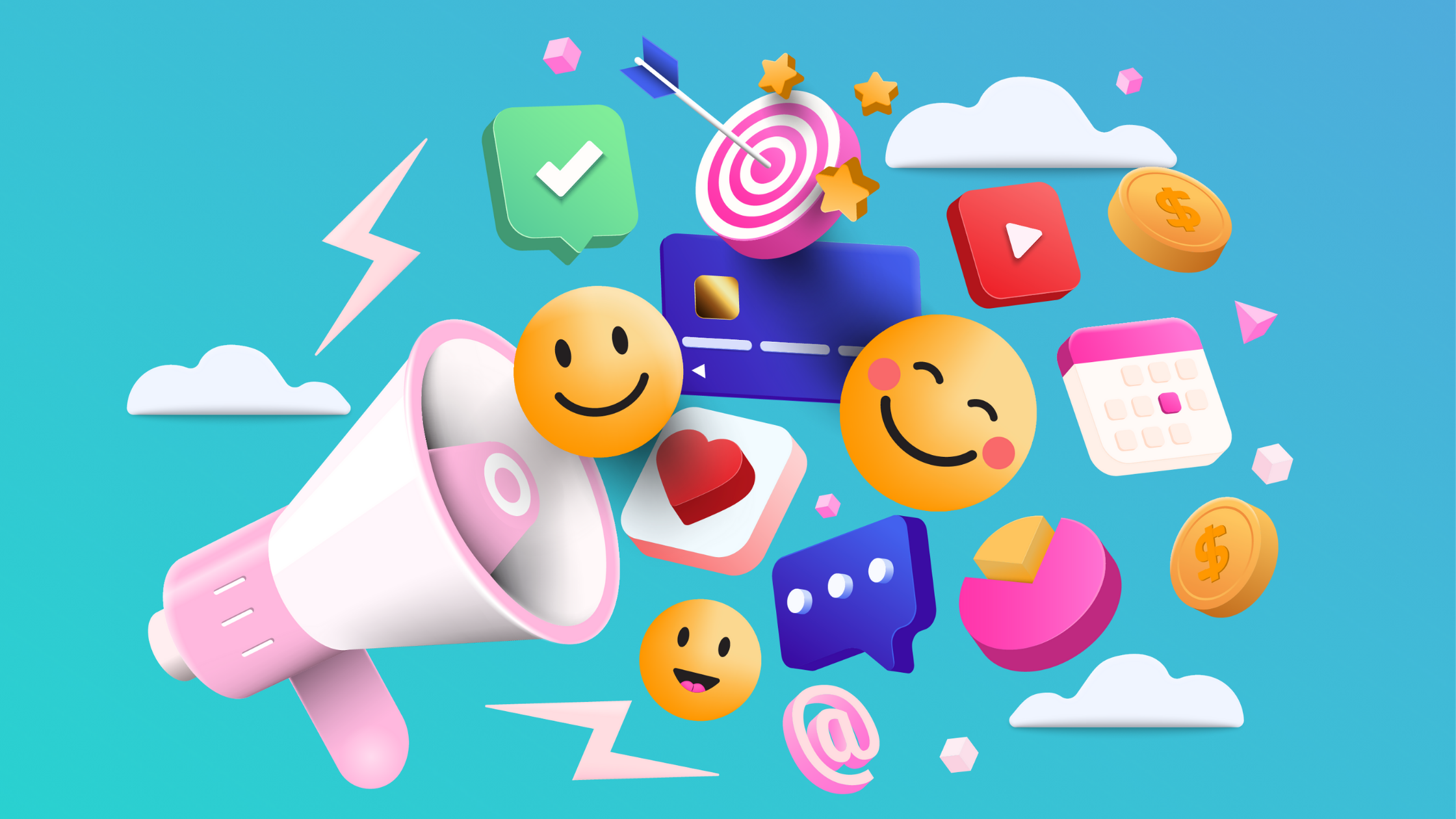 Learn how other restaurants in the industry have adopted the digital age to boost their brands' awareness, increase sales, and maintain customer loyalty!